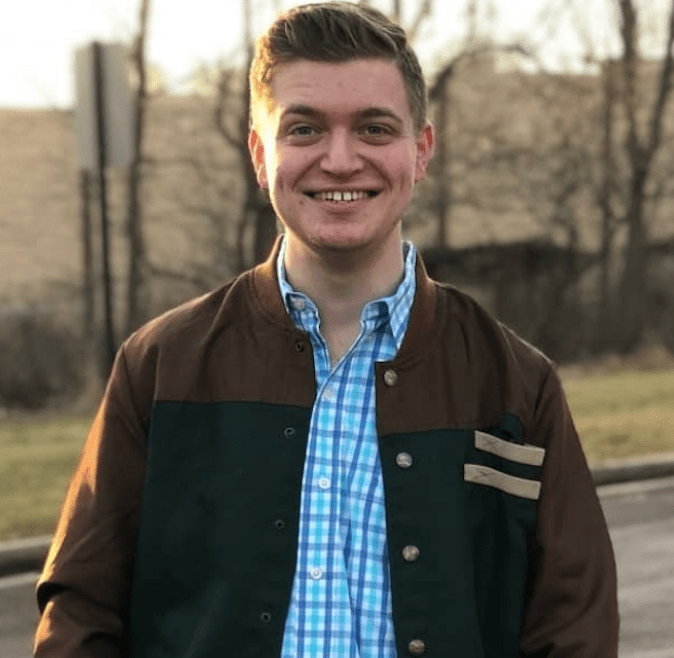 David is a Middle and High School tutor on our team. David received his Bachelor’s Degree from Penn State Abington. He loves learning new languages and can speak Japanese, Chinese, Arabic, German, Italian, French and Spanish! We’re so excited to have David join our Teacher Time To Go Team!

Have a question for David?  We’d love to hear from you!